Experience REAL New Orleans Culture while walking the streets of the French Quarter and experiencing all of the art, food and drinks that this city has to offer. 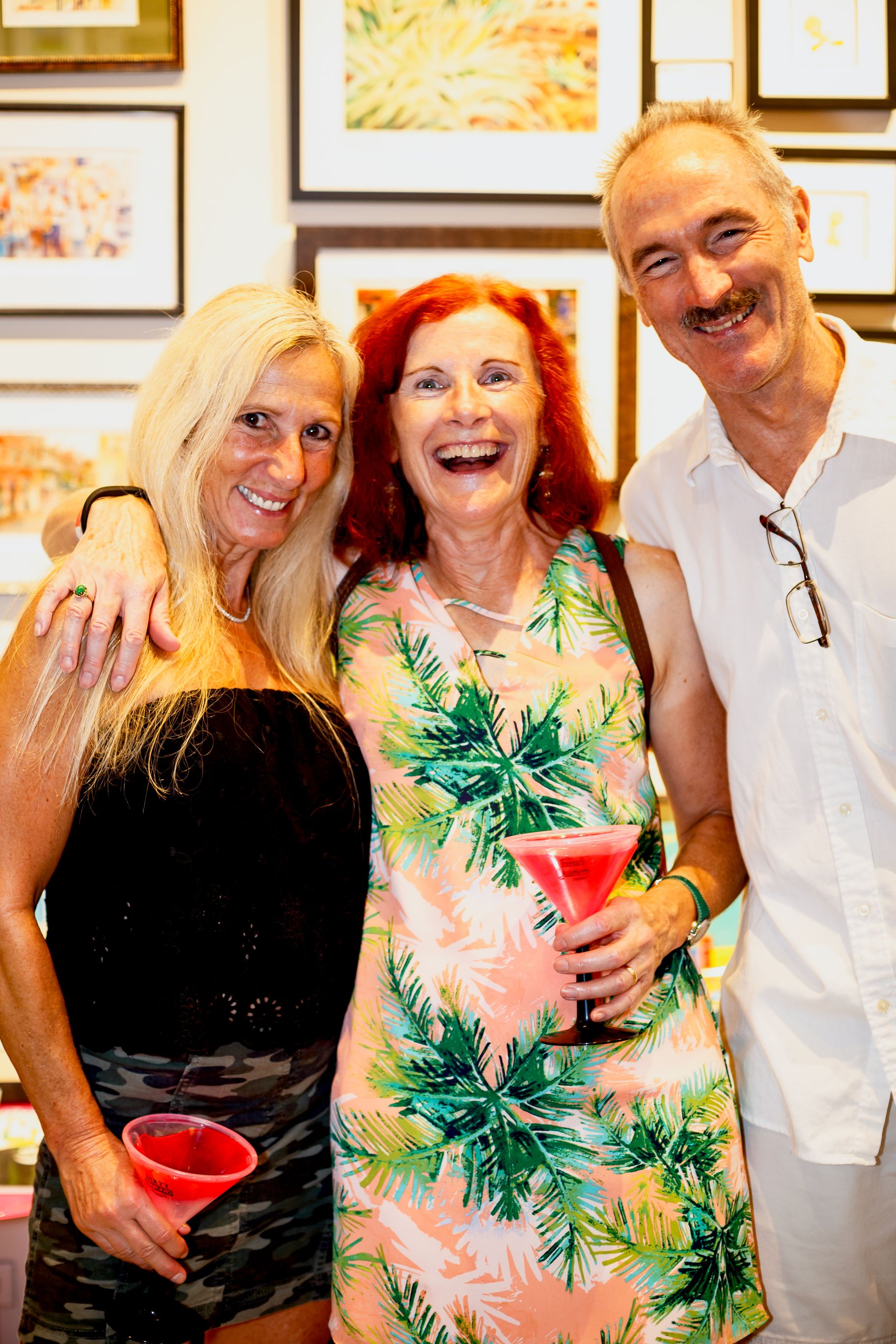 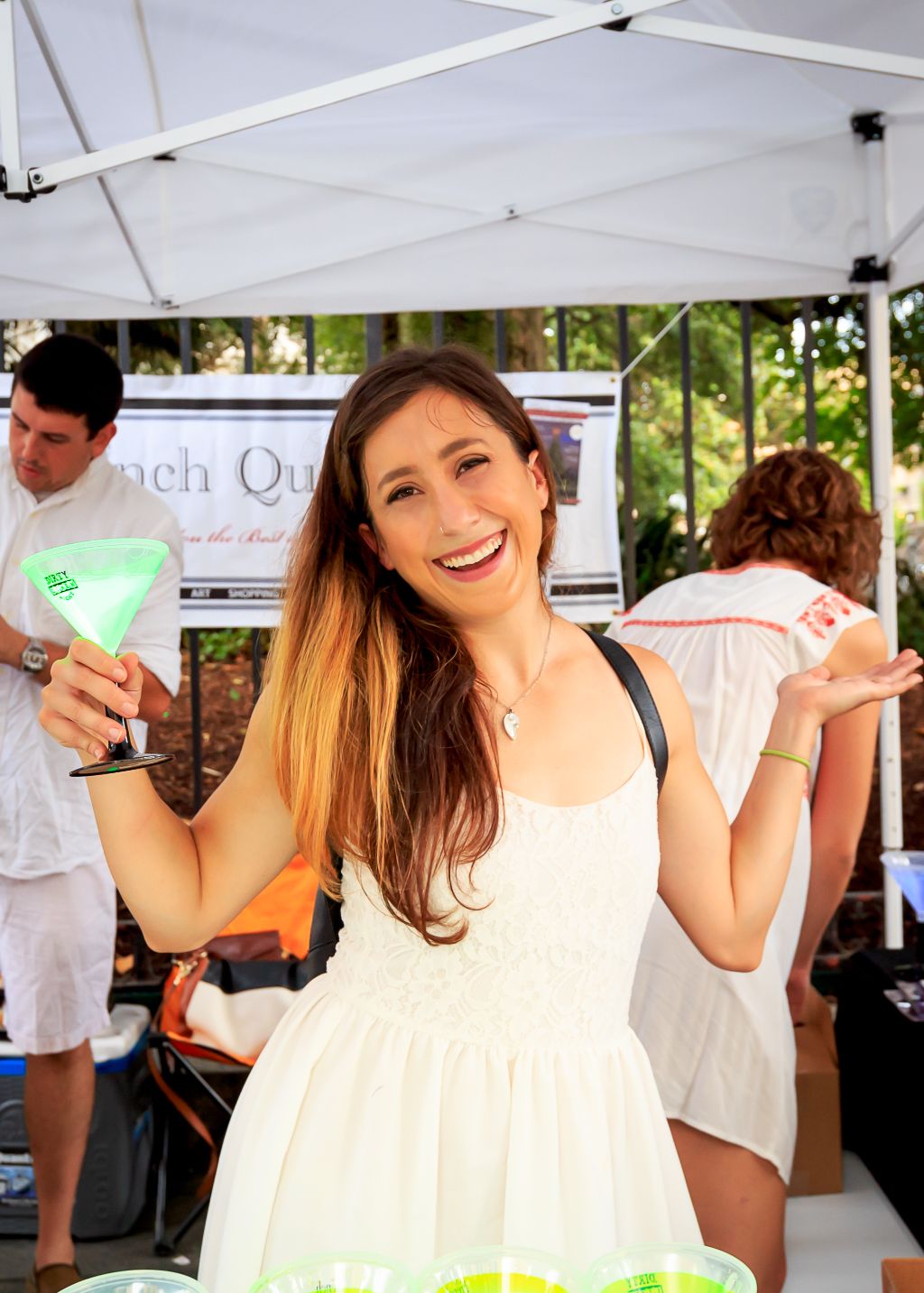 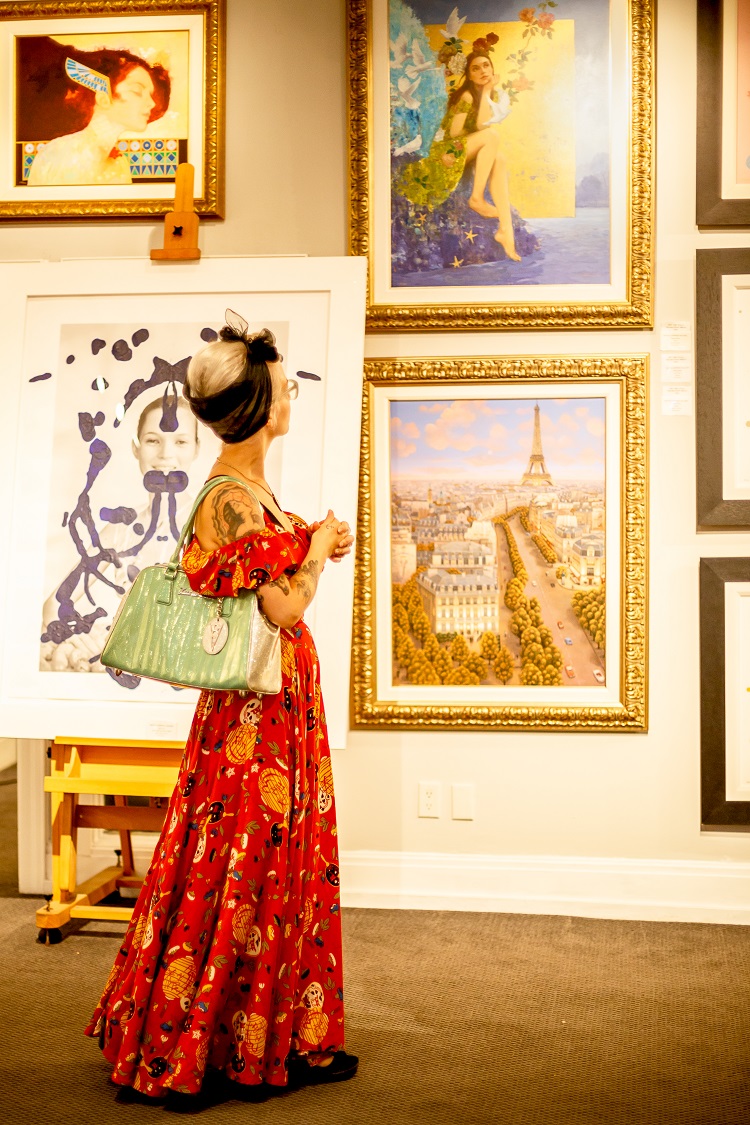 This year Dirty Linen Night celebrates its 19th year on Royal Street. After passing through many organizations and planning committees over the 19 years, the event has landed safely back in the arms of the shops and galleries along Royal Street under the planning of the newly formed Royal Street Arts District since 2017. The RSAD is a nonprofit organization that plans and executes Dirty Linen Night each year with the galleries and shops playing host to visitors and locals that want a dash of art, a taste of good food, and some cocktails.

Born as a satirical play on White Linen Night, DLN invites participants to relish in everything dirty, and is the one event that celebrates the not so pristine side of the French Quarter.

Galleries and shops along Royal Street open their doors and play host to visitors as musicians line the streets and the party feels never ending.

The event has grown to include some galleries and shops off of Royal Street and has expanded from the 300 block of Royal to 1100 block.

Slated as one of the best events in the French Quarter, DLN has grown in the past three years to be ranked with some of the major events on the New Orleans calendar.